Is BitConnect a Ponzi Scheme? Check Out 7 Obvious Red Flags!

The value of BitConnect has been over $2 billion. Thousands of people are promoting it online. Everybody is talking about it.

There’s a huge buzz around BitConnect at the moment. Nobody knows how long will it last and many people are asking, “Is BitConnect a Ponzi Scheme?”

In this article, you will get a brutally honest answer to your question. I am you will find this helpful and valuable. You shouldn’t invest a single BitConnect until you have gone through this texts.

I know that some of you prefer watching a video rather than reading a text. I created a BitConnect video review so you can take a look at it below. I’m sure you’ll find it helpful and valuable.

Short Review: My advice is to stay far away from BitConnect and tell all your friends to stay away as well. There are tons of red flags that why the system seems extremely suspicious.

Take a look at My #1 Recommendation for making money online. That method has worked for +15 years and it’s a proven way to make money online. It also helped me to become a full-time online entrepreneur.

BitConnect company tells that it is “an open source all-in-one bitcoin and cryptocurrency community platform that provides multiple investment opportunities and education.” That sounds pretty good at first.

But as you probably know, tons of experts and online entrepreneurs are saying it’s a Ponzi scheme and a scam. Let me show you 7 red flags of BitConnect.

The old wisdom says, “If it’s too good to be true it probably is.” That’s accurate in most cases. I don’t it’s always true because I have found some opportunities in my life that were much better than what I expected. Still, in 95% of cases that wisdom is accurate.

Especially, if somebody promises you lots of money/high returns without risks or without working hard. In 99,99% of cases, it’s just a lie.

Take a look at what they promise on BitConnect. I’ll explain then what it means.

In BitConnect you are supposed to lend money to the company because their trading program will make more money and pay you big dividends. They say that you’ll get returns up to 40% per month (+ daily bonuses). They have also claimed that the bot can make even 1% profit per day on average.

1% doesn’t sound a lot but it makes 365% profit per year so you’ll start to realize how huge thing they are promising to you. That sounds like an outright lie. I’ll explain later why it’s pretty obvious why that it can’t be true.

BitConnect has also a referral system up to 4 tiers. It means that members of BitConnect earn money by inviting more people to the system. They also earn money from the people that their referrals’ referrals invest.

This model is probably familiar to you from multi-level marketing programs. There’s nothing illegal about it but as we know, it creates a pyramid and people who are on the top earn the most money.

This also gives a big incentive for current members to invite new people to the system. They make money for that. I could, for example, join BitConnect and start promoting it on this site. I get tens of thousands of eyeballs every moment to my site and all of them are interested in making money online. You can quickly imagine how much money I would make by promoting BitConnect. 😉

But I don’t promoting anything that’s shady even it would make me tons of money. Integrity and honesty are always more important than money. 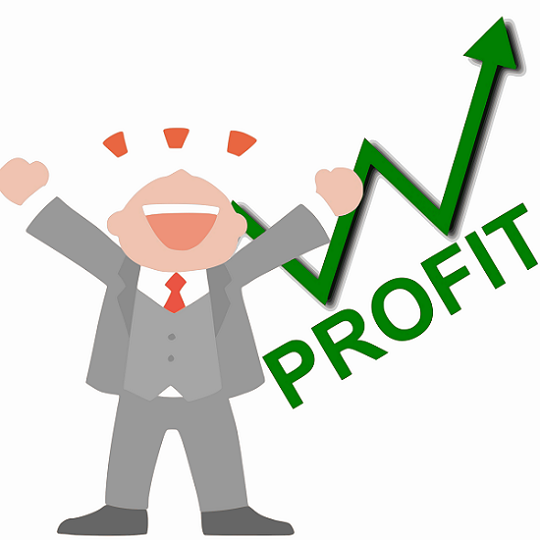 People who recommend BitConnect for you, are looking for profits. They try to take advantage of you!

3.How Does Bitconnect Bot Work?

So, their bot makes up to 40% profit per month, right? Now I would be interested in hearing how it works. Because if you could create such a bot, you would quickly become the richest person on planet Earth.

One famous person actually promised publicly to give $100,000 right away to a person who explains to him how BitConnect bot works. That would be just a small amount of money for that kind of bot. This person clearly knows that it’s impossible to create a bot that would consistently make 1% profit per day in the long run.

It’s interesting that Bitconnect uses so much time on marketing, advertising, explaining the referral system and to all other stuff but they don’t bother explaining how their bot works. Of course, they wouldn’t need to tell details but at least some principles would be necessary.

Okay, let’s imagine that they have such a bot and it would be legitimate. The next chapter explains why that idea is impossible.

4.Is Bitconnect Legit? If It Would Be Then…

They wouldn’t give it to you.

Imagine that you created a bot that makes 1% profit per day. Would you try to make it public, collect money from small investors who can invest $100 per person and so on?

Let’s say that creator would find a couple of rich people and they would invest $1 billion in total to this bot. They would make their money back in a short while so the investment would be great for them and for the creators as well.

But as we see, the creators of a bot (if it even exists) didn’t do like that. Now they go to find people from all over the world. Then need to find 10,000,000 people who invest $100 to get the same $1 billion. That doesn’t make sense if they really would have a bot that makes good profits.

=> Tired of Online Scams? Learn a Proven Way to Make a Living Online! (Not a Get-Rich-Quick Scheme)

There are (roughly) three kinds of “experts” and online entrepreneurs on the Internet:

When we are talking about BitConnect there are lots of people who promote it on their YouTube channels, Facebook accounts, Snapchat and so on. However, those are the people who are usually known for other pyramid schemes and suspicious systems.

I heard about BitConnect for the first time from a lady who has been (and is still) promoting several suspicious “make money online” systems. I know that some companies that she is promoting are pyramid schemes.

When you listen to opinions from honest online entrepreneurs and cryptocurrency experts ALL of them say it’s a scam or something similar. What kind of message does this give to you? 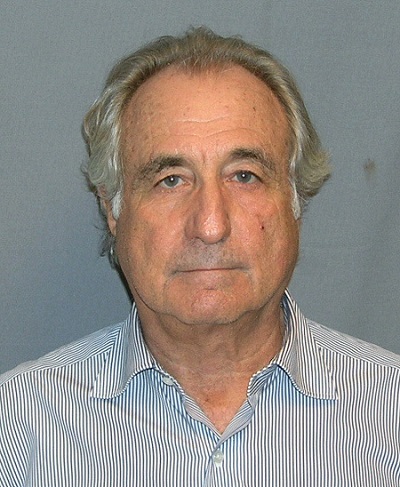 This person’s Ponzi scheme was worth over $65 billion.

Do you know who is the person in the picture above? He is Bernie Madoff. The creator of the probably the biggest Ponzi schemes ever. It was worth over $65 billion and collapsed in 2008.

Bitconnect is already worth $1 billion but it doesn’t mean that it would be legit. There are several reasons why people still would invest money on Bitconnect even though it was a Ponzi scheme. Here are the most typical reasons:

7.How Long Has BitConnect Been Around?

BitConnect was launched in January 2017 just before a huge cryptocurrency boom that took place in the Spring.

As we know, Ponzi schemes will always collapse sooner or later when new individuals stop coming in. When the owners can’t pay high returns for the old members, the system just crashes. Then everybody realizes, at last, it was a Ponzi scheme. However, sometimes it can take time if more and more people keep on coming in.

If BitConnect would be an old company with decades of experience, we could probably say that it’s not a Ponzi scheme. I don’t know any Ponzi that would have lasted for decades. But BitConnect is still a very recent thing. That fact doesn’t build trust in my eyes.

You probably remember Madoff’s fraud. It lasted for quite a long time until it finally went down. The same can happen to BitConnect. It can be there for a while but if it’s a Ponzi scheme, eventually the system will just collapse.

Ponzi schemes go usually rapidly up in value until they finally collapse.

Where is the white paper, the information about the board of directors or all other important details? More reliable cryptocurrencies like Ripple, Ethereum and Dash show clearly teams on their websites. They show who is behind the team and developing the currency.

However, when it comes to BitConnect, things are completely different. They are hiding information from you and me. 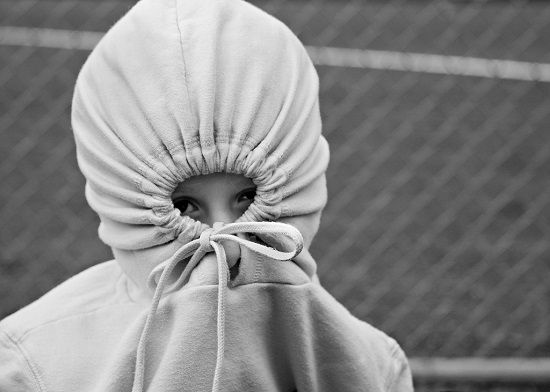 BitConnect is obviously hiding some information.

Conclusion – Is BitConnect a Scam?

Personally, I highly recommend staying away from this system. Even if you could make some money from (Ponzi scheme) Bitconnect, you would make something bad to your reputation as a person and to your conscience.

Clean conscience, integrity, and honesty are far more important than money. That’s why I want to underline: Stay away from BitConnect!

There are tons of honest ways to make good money online so it doesn’t make sense to waste time with systems that look like Ponzi schemes. You can take a look at my #1 recommendation for making money online.

You can also grab $10 worth of free Bitcoins here or take a look at other scam-free online jobs.

What do you think about the future of BitConnect? Is it a Ponzi scheme and when will it collapse?

Are you interested in making money online, in general? 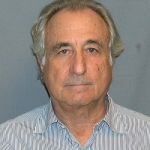