Is Litecoin Worth Buying? – Will It Beat Bitcoin in The Future?

Is Litecoin Still a Good Investment in 2018?

Recently, I created a YouTube video where I give more up-to-date information on Litecoin. I am sure you will find the video helpful and valuable if you consider investing in Litecoin.

When Bitcoins were introduced in 2009, digital currency was a novel and exciting concept. The idea of spending money online anonymously without a bank behind the scenes controlling everything served as a great draw for others to buy into the digital currency system.

What makes digital currency so appealing to online users? Of course, the lack of a centralized, controlling factor like a bank or organization makes a big difference. Bitcoin and other versions of digital currency, including Litecoins, are owned by the people who use them, making them individually secure. They are also easy to spend online all over the world without consideration of national currency differences.

Cryptocurrencies also enable immediate transactions and have several other benefits. When I’m writing this in July 2017 Litecoin value is already measured in billions of dollars. The number of users and the value is most likely going up.

Verdict: Litecoin is a legitimate cryptocurrency. There are, of course, risks in all trading and investing but the future of cryptocurrencies including Litecoin looks quite bright. You can get $10 free bitcoins immediately through Coinbase.

If you don’t like risks of investing so much, I recommend taking a closer look at My #1 Recommendation to Make Money Online, Overall Rank 98 Out of 100. I have used that already for more than 2 years and my income is growing each and every month. I will probably never go back to 9 to 5 job again.

What is Litecoin? – Introducing the Litecoin

Litecoin entered the cryptocurrency world in 2011. Like Bitcoin, it is a universal currency and can be harvested and used for online purchases. Developer Charles Lee, who had worked for Google at one point, intended Litecoin to be a viable alternative and improvement to the original Bitcoin with a bit of a twist.

How Does Litecoin Work? – Gathering Litecoins

One way to get Litecoins is to earn them. The Litecoin network generates a block–an entry of Litecoin transactions across the world–every 2.5 minutes. When you use a mining program, you find these blocks and verify the transaction, which serves to add to a chain of all transactions that came before it. For every block that you verify, you are given a number of litecoins as a reward.

The initial reward was 50 litecoins, now it is 25, and in the future, it will continue to diminish until all of the litecoin is mined. 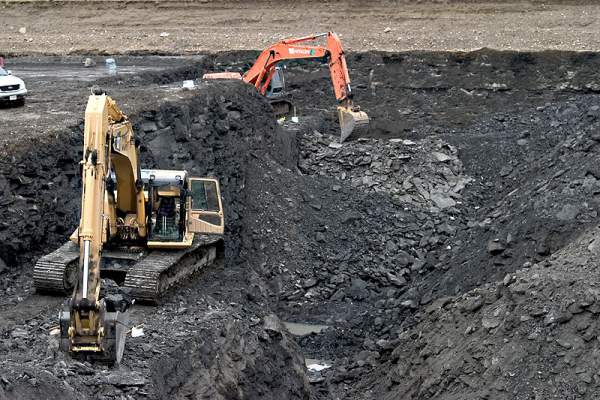 Mining Litecoin isn’t as profitable as it used to be. Nowadays you would need high-quality computers to do it effectively.

Mining litecoins was once as simple as owning a personal computer that could handle the energy usage; however, since the advent of specialized programs, now it is more difficult to mine Litecoin without the use of multiple graphics cards. Fortunately, there is another way to gather litecoin.

Mining Litecoin is not as simple as mining Bitcoin, but don’t worry. You can buy litecoin from a variety of online websites, including Coinbase, BitBargain, Bitfinex, and Kraken, although not all websites are available to all users. You can use national currencies like the dollar or the Euro to purchase these Litecoin, or you can use Bitcoins. The exchange rate between the two digital currencies is available for study on the merchant page where you intend to buy the Litecoin so that you can compare the current value of both.

Litecoin vs Bitcoin – Gold And Silver

While Litecoin and Bitcoin are both digital currencies, Litecoin is often considered the “little brother” to the Bitcoin, smaller and less popular among the global community. The main difference between the two currencies is the proof of work algorithm they are mined with, but they also have different confirmation times for transactions and a significantly different number of currency units available. There will be only 21 million Bitcoins available for collection, but 84 million Litecoin.

Litecoin was intended to be faster, cheaper and have lighter transactions than Bitcoin. It has succeeded well and in many cases transaction fees are smaller for Litecoin than for Bitcoin. It means that you don’t have to pay so much money for the broker or the platform that is enabling cryptocurrency transactions.

Many times Bitcoin and Litecoin have been compared to gold and silver. They are pretty similar and they many similar characteristics. For example, Ethereum or Ripple are significantly different. They have a different purpose than Bitcoins or Litecoins.

However, Litecoin has been criticized because it doesn’t solve any new problems compared to Bitcoins. We all know that Bitcoin has several benefits but what new Litecoin brings to the marketplace? If it really can achieve the goal of being lighter, cheaper and easier than bitcoin, then it’s definitely better. There is a huge amount of people working to improve both of those cryptocurrencies at the moment. The future will show which one will take over and be the “big brother” and a leader. 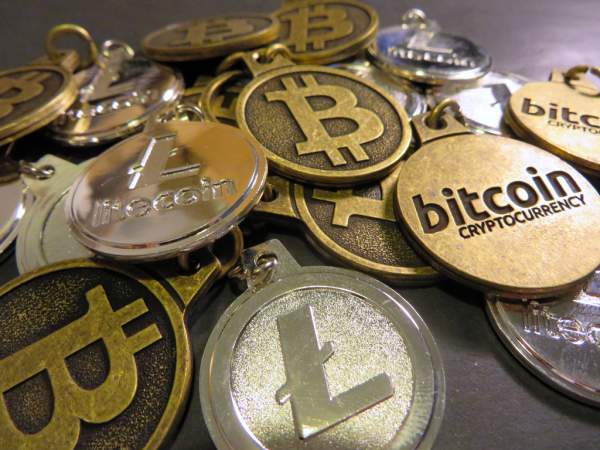 Bitcoin and Litecoin are like a gold and silver of the cryptocurrency world. But which one will take over in the future?

Is Litecoin a Good Investment?

According to Investopedia, it may be more advantageous for investors to buy into Litecoin for the future instead of Bitcoin. Why is this?

1) One major advantage to investing in Litecoin is that it costs less to buy than other currencies. Transaction fees when buying or selling are almost non-existent because of the quick confirmation times.

2) The coin limit of the Litecoin is 84 million, which is four times the amount of Bitcoins released. This might seem to indicate that Litecoins have less value; however, as the transaction speed and block time is significantly lower, there is potential for gathering quite a bit more of the Litecoin currency.

3) Digital currency is beginning to gain a status in the global financial arena. As more cryptocurrencies pop up, those that have been established will gain in status. Right now in Japan, the Bitcoin has been designated a legitimate form of currency. Online sites like Amazon and Overstock already accept Bitcoin as a form of payment.

If you are willing to invest into Litecoin or any other cryptocurrency, you need to be careful with the timing. When I am writing this 25.7.2017, the value of Litecoin is $44,50. The price is more than 10 times higher than it was 4 months ago in March. We can obviously say it would have been a great short-term investment 4 months ago. If you would have invested $10,000, you would now have $100,000 in your pocket.

However, the situation can now be totally different for the short term. Is there now a Litecoin bubble? What are the views for the long term? How long are you planning to hold Litecoin? 1 month, 6 months, 5 years or 10 years? You need to define your investing plan and goals before making a decision about investing or not.

If you’re planning to become rich mining Litecoin, you may want to reconsider your expectations. Gone are the days when a standard computer could mine them since the Litecoin network has made it harder to mine blocks than it used to be. But you can still invest in Litecoin through straight purchasing, and you can still mine them. Simply join a pool of miners, and you will join other miners in a concerted effort. You will then get a portion of the Litecoin reward once a block has been formed.

However, if you go about investing in Litecoin, chances are you’re going to benefit from the relationship. Litecoin is on the move up the digital currency ladder and offers the investor a lot of potential for profit above and beyond what they might get from other cryptocurrencies.

Conclusion – Litecoin Is Legit But…

There is a risk in any investing. I am not saying you should now go and invest in Litecoin. I may do it myself and I am responsible for my own actions. The more you educate yourself about the subject the better investment decisions you can take.

However, you must remember that most people who talk about Litecoins or other cryptocurrencies are actively using and buying them. People who think they are not so good investments, tend to concentrate their power and energy for other things. That’s why the most information you find about Litecoin talks about it in a positive way.

Litecoin is definitely a legitimate cryptocurrency unlike scams like Onecoin. Is it a good investment? Personally, I believe in its long-term value but you need to decide yourself.

If you want $10 free cryptocurrencies, you can get them immediately from Coinbase.

What do you think about Litecoin? Will it dramatically increase in value or drop down?

Let’s discuss in the comments below!

Also, if you have any questions related to making money online, don’t hesitate to ask me within the comments section and I’ll be more than happy to help you out. 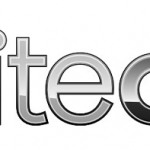 Current Value for Investing or Trading